The Effect of Adrenaline on Your Body

Adrenaline is a chemical in your body that handles a number of functions. It’s main use is to induce the flight or fight response in a person or animal. However, it has a number of other minor short term and long term effects that you should know about.

How Adrenaline Affects You

Adrenaline’s effects extend beyond being threatened. However, not everyone will know about the effect of adrenaline on their bodies. This is why we’ve put together a list of these adrenaline related effects that could help you make better decisions in the future.

Restlessness and irritability are another side effect of adrenaline on your body. The main reason why adrenaline is released into your body is to make sure that you can respond to outside threats. This response gives you a burst of energy that can be used to either fight or run. However, if you have adrenaline in your system and there is no reason to respond like this, then the energy is wasted. Your body will still try to get rid of the excess energy in one way or another, and this is what causes restlessness and irritability.

Too Much Adrenaline Can Cause Various Long Term Illnesses and Disorders

Adrenaline is an essential part of our survival as it gives you the energy that you need to get away safely from a life threatening situation. However, excessive amounts of it can cause problems to your body in the short and long term. 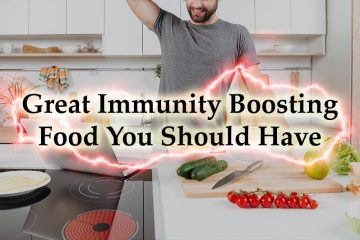 Great Immunity Boosting Food You Should Have 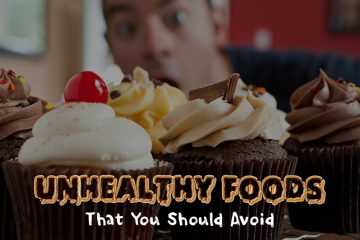 Unhealthy Foods That You Should Avoid

Your diet is what defines how healthy you will be. That is why you should ensure that you’re getting the right types of food in your system. However, there are a number of unhealthy food Read more… 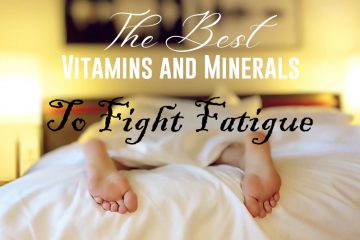 The Best Vitamins and Minerals To Fight Fatigue

Fatigue is an issue that many individuals will have to deal with on a daily basis. Oftentimes people who are experiencing fatigue have no explanation as to why they’re feeling the way they do. The Read more…